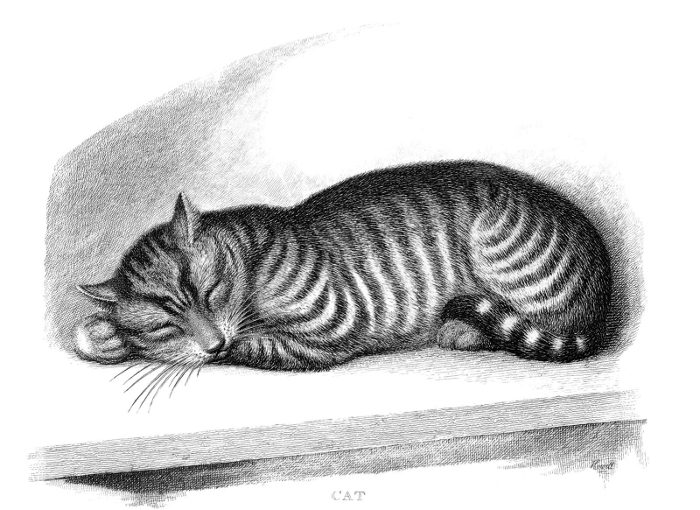 All the cool shit is happening while I try to entertain myself to death. I’m just sitting here vegging out in front of images, demonically possessed by boredom; experiencing the martyrdom of indifference. Knowing no better way to lose myself in immanence. Always seeking new transgressions, always waiting for metamorphosis.

MEANWHILE IN FINLAND the right wing revolution is introducing the most brutal, unjust and unrestrained form of neoliberalism – rebranding Thatcherism to new extremes. It has been chosen to guide us into the scene of post-democracy, to the end of the scene of the political and social. We have lost our last fetish – democracy, it is deprived of its substance, it survives as an empty form. This illusory political and ideological vacuum has been filled by the identity politics. The so-called tolerant and progressive liberals, from the left and right, and their identity politics (politics of the self, politics of conduct) dictates the cultural and social discource, it defines which are the legitimate “political” issues and dominates the media ecosystem. This fucked up combination and confusion of liberalism, neoconcervatism, neoliberal free-market orthodoxy, leftist moral panic, populism and the gender and sexual orientation “politics”, is fragmenting the collective subversive potentiality. It is preventing new radical political imagination to emerge, and making impossible all fundamental critique and confrontations with the real ruling political and economic elite. The depoliticized and de-ideologized identity politics is designed to institutionalize social and economic inequality; to legitimise neoliberalism, to naturalise it as hegemonic ‘common sense’. It is providing an ideal smoke-screen to annihilate the last remains of the welfare state, and to freely capitalize, commercialize and privatize everything, without any restraints. NOBODY CARES. WHY? BECAUSE FUCK YOU THATS WHY. Not a hint of resistance, struggle or refusal, only their obedience, conservatism, political correctness, double standards, essentialism, tribalism, moralism, self-righteous indignation, complacent solipsism, self-absorbed naivety, deluded narcissism… We are transfixed at a stage of apparent destruction that doesn’t take place. It is kind of a threshold of inertia, transporting us to the ecstatic indifference. THAT’S THE CODE, AND WE ALL LIVE BY IT. DILL WITH IT!

SOMETIMES I POST POLITICAL SHIT JUST TO PISS PEOPLE OFF, THEN I’M LIKE BUT WAIT! THERE’S MORE! Politics of Indifference – exhibition is playing with the fragments of the aesthetic and linguistic production of reality. It is a re-creation of the original copypasta, to be used as a illustration of the domain of capitalist reality and its ideological space. It is a description of the society and culture in a state of indifference, implosion and entropy.